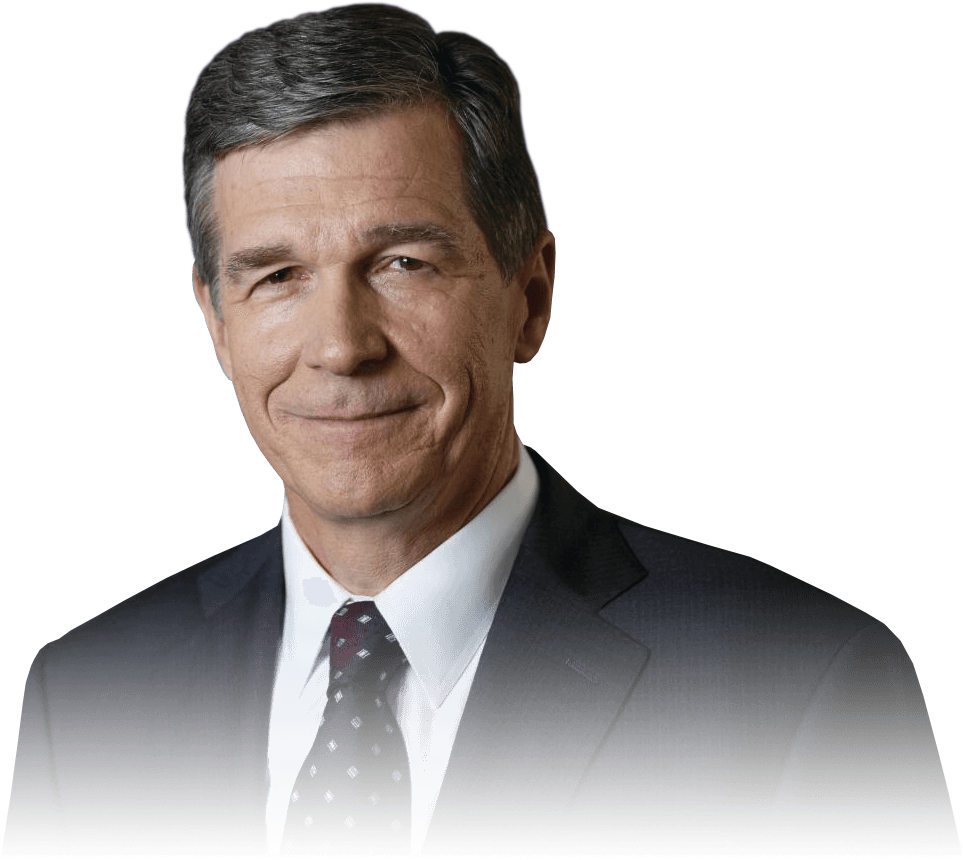 Donate to keep this campaign going

Use the form below to send an email directly to Governor Cooper. You can edit the message to put it in your own words. Thank you!

After you write to the Governor, send an email to Duke Energy CEO Lynn Good at [email protected]. Tell her to abandon gas and make an immediate transition to clean energy. 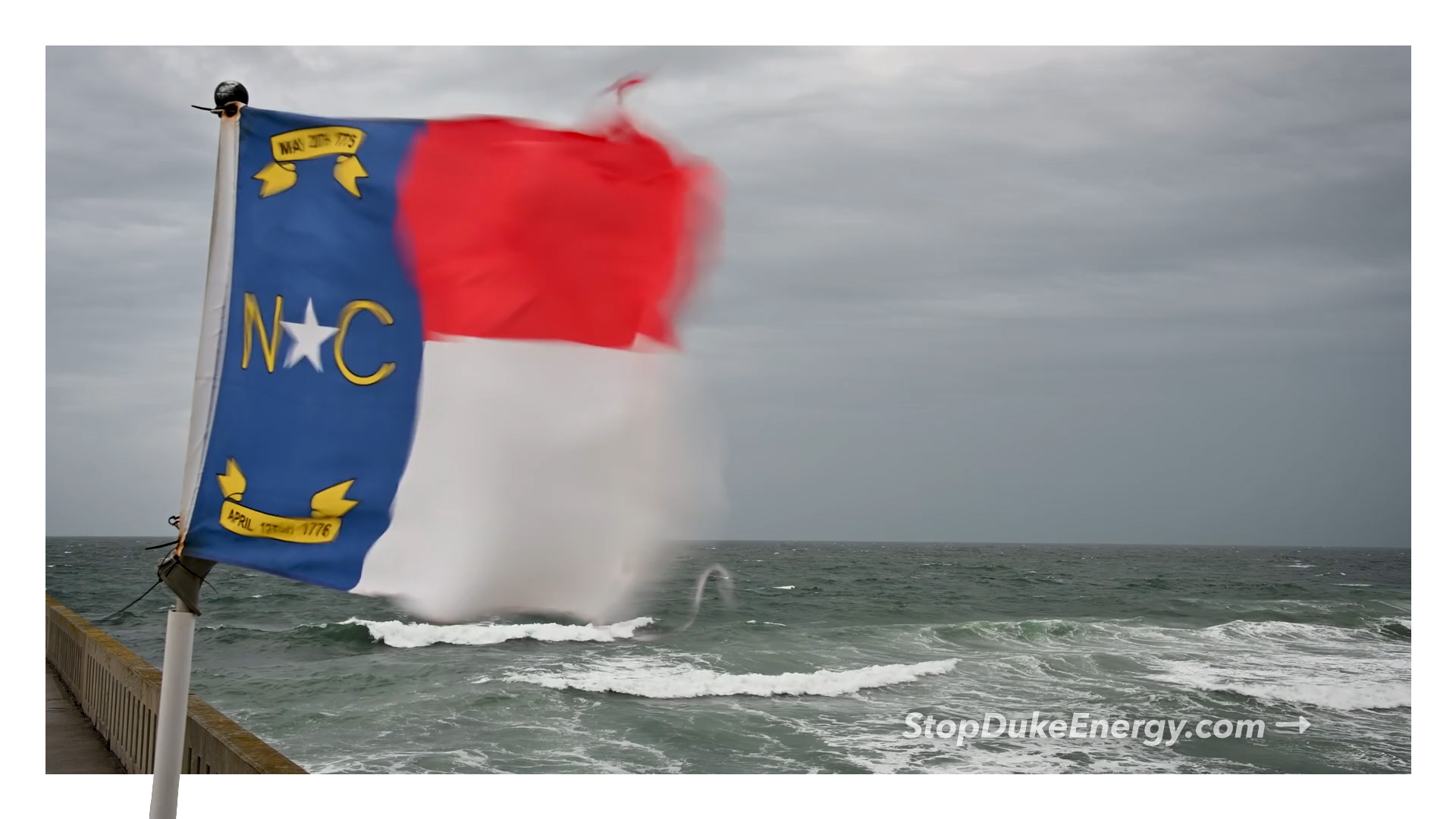 But public voices must press Governor Cooper to recognize this historic opportunity. He has the authority to declare a climate emergency and stop Duke Energy leaders’ recklessness.

Please do your part by taking action now. Thank you!

We must phase out fossil fuels, but Duke Energy wants to keep building dirty power plants for decades!

"Reducing emissions of methane ... this decade will slow global warming faster than any other mitigation strategy."
Dr. Drew Shindell
a globally prominent climate scientist at Duke University, in a letter to Governor Roy Cooper and Duke Energy CEO Lynn Good

Renewable energy and energy efficiency can create tens of thousands of new jobs in North Carolina, whereas new gas-fired power plants will have to close before the end of their useful lives, leaving Duke Energy customers paying billions for plants that aren’t even running.

North Carolinians want clean, inexpensive power and the jobs that go with it.

Read the Letter from Over 40 Scientists

We, the undersigned scientists, respectfully seek your action to halt plans for greatly increasing the use of natural gas in coming decades to generate electricity. Such plans are completely out of step with the science reflecting the urgent need to phase out fossil fuels, and with North Carolina’s efforts to help slow the climate change that has increasingly harmed thousands of state residents.

With this appeal, we seek to create a cooperative path forward so that North Carolinians can work together to truly join those around the world doing all possible to prevent catastrophic global warming from becoming irreversible.

Duke Energy’s draft carbon plan, now under review by the state utilities commission, includes various scenarios that are supposed to lead to net zero carbon dioxide emissions by 2050. Each scenario, however, includes thousands of megawatts of new electricity generation from burning natural gas, which is mostly methane. This would lock in costly new infrastructure that will emit both methane and carbon dioxide for decades, worsening the climate crisis and directly harming public health as methane emissions lead to formation of toxic ground-level ozone.

Our current global energy infrastructure already locks in more CO2 emissions than is consistent with the target of limiting warming to 1.5 degrees Celsius above pre-industrial levels. Therefore, we simply cannot build any more fossil fuel power plants and other supporting infrastructure, and must instead move toward retiring those already in place. This conclusion is supported by both the Intergovernmental Panel on Climate Change and the International Energy Agency.

Thus, North Carolina must close all coal-burning power plants this decade and begin winding down – not increasing – its use of natural gas.

Duke Energy indicates that it hopes to someday convert power plants from burning gas to burning hydrogen but admits that this is quite speculative; the technology might never become cost-effective or climate-friendly (hydrogen is currently produced predominantly using energy from fossil fuels and is very expensive). Even if successful, that transition would occur mainly after 2040 according to Duke Energy’s draft plan. This would leave large amounts of gas-fired generation in place for at least two decades and likely many more. (See pp. 23-26 of this report.)

Such an approach is entirely indefensible from a climate and public health perspective.

In the carbon plan docket, Attorney General Josh Stein and several other parties have produced expert analyses detailing how North Carolina can avoid building new gas-fired units, close coal-fired plants quickly and save billions of dollars by using combinations of lower-cost renewables, energy storage and efficiency programs. Similar approaches are being favored by other large US utilities and have already been demonstrated to be an economic engine that can continue to create and support tens of thousands of 21st century jobs for North Carolinians.

An important additional benefit of phasing out natural gas is that reducing emissions of methane and other short-lived climate pollutants this decade will slow global warming faster than any other mitigation strategy and rapidly slow the accelerating suffering from heatwaves, droughts, superstorms and fires.

It is utilities’ ongoing burning of coal and natural gas – and building of new natural gas infrastructure – that perpetuates the market for gas that is contributing to climate havoc in our state. Therefore, shrinking the market and reducing upstream emissions is the best way North Carolina can help give the world a fighting chance to prevent catastrophic changes.

Some of us have previously called on Gov. Cooper to lead a national moratorium on new natural gas infrastructure. Because Duke Energy is one of the nation’s largest electric power providers, and is based in this state, action by both of you to change course could have sweeping, positive repercussions well beyond state borders.

Without your action, we remain concerned that North Carolina’s positive climate efforts will be outmatched by Duke Energy’s expanding use of natural gas.

We appeal to you both to use this crucial point in human history to rise to the unprecedented challenge posed by the climate crisis. Using our collective wisdom based on science could inspire others across the nation to redouble all efforts to create more climate success stories.

And these scientists and engineers formerly on the staff of the EPA: 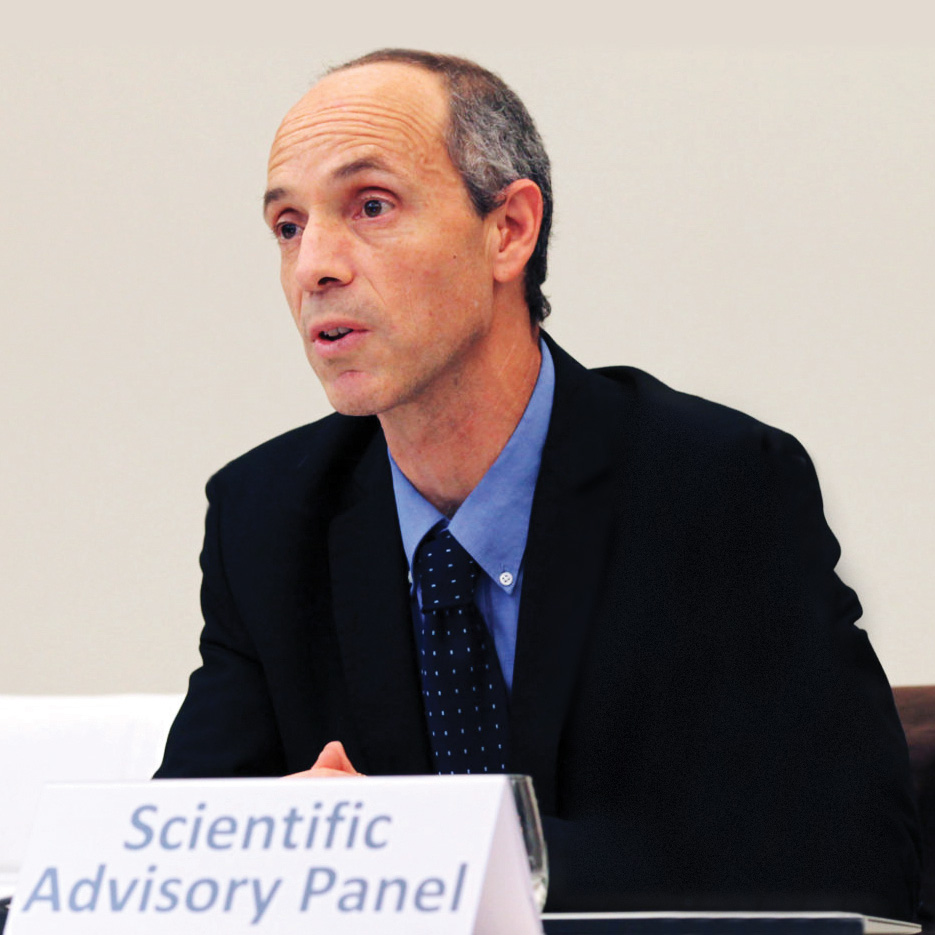